Development of unnatural antigens based on Mucin-1 - Individual Research Project

The project aims to the development of a library of unnatural antigens with improved immunogenicity based on hydrogen-by-fluorine substitution in residues within the most immunogenic fragment of mucin-1. The transmembrane glycoprotein mucin-1 (MUC1) is overexpressed in many epithelial cancers, including breast, pancreatic, lung, and colorectal tumors. MUC1 shows a tandem-repeating domain, with five possible O-glycosylation sites (glycans on Ser/Thr), of conserved 20 amino acids (HGVT*S*APDT*RPAPGS*T*APPA, where the asterisk indicates a potential O-glycosylation site). 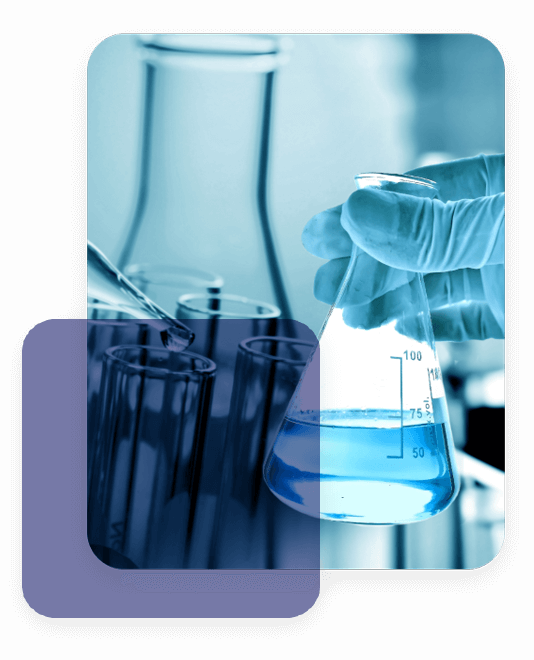 While decorated with complex glycans in healthy cells, the backbone of MUC1 carries simple/truncated oligosaccharides in cancer cells [1]. Hence, different tumor-associated carbohydrate antigens (TACAs), such as the Tn determinant (a-O-GalNAc-Ser/Thr), are presented to the immune system and potentially be identified by anti-MUC1 antibodies. Because of its exclusive overexpression and aberrant glycosylation in tumor cells, MUC1 has been ranked second out of 75 cancer antigens [2].

Consequently, partially glycosylated MUC1 derivatives have been exploited to prepare immunogenic therapeutic cancer vaccines [3]. However, to date, none of them have succeeded in clinical trials. One reason for these failures is that MUC1-like glycopeptides can undergo enzymatic degradation [4], which reduces their in vivo stability and effectiveness as immunizing antigens.

The use of antigen mimics may mitigate these problems by improving immunogenicity.

With this in mind, this project will primarily focus on the synthesis of fluorinated or other unnatural derivatives conveniently protected and ready-to-use in solid-phase peptide synthesis (SPPS) and the preparation and purification of the unnatural glycopeptides comprising the tandem repeat sequence of MUC1 and bearing, at least, one of the unnatural derivatives; the derivatives will be placed in the most immunogenic region of MUC1 (APDTRP sequence). These compounds will be then conjugated to nanoparticles (NPs) previously functionalized with different coatings (seen in Figure 1.) exhibiting a variety of properties, including anti-fouling, and immune-modulatory properties. Several linkers will be installed at the N-terminal fragment to explore different conjugation strategies. 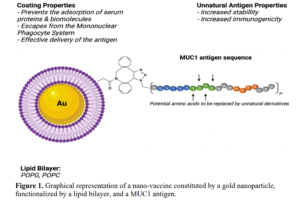 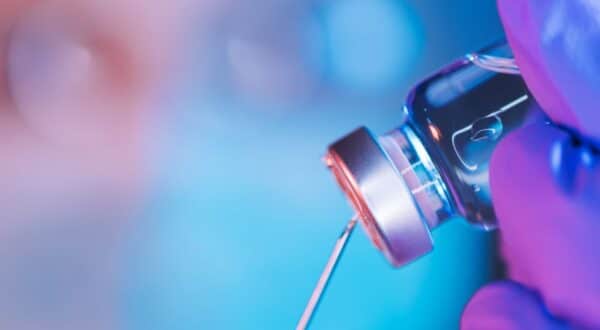 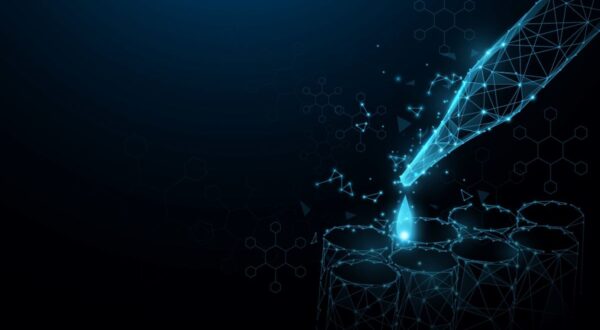 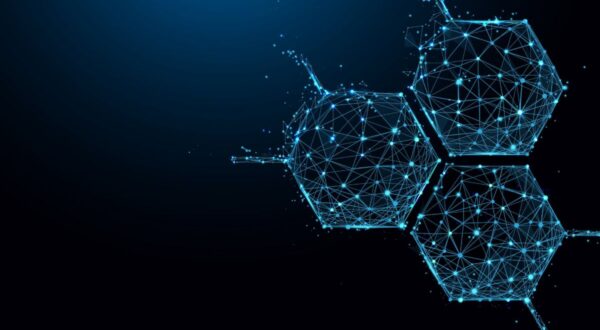